My drone found this roof damage to save the owners a packet!

Today I used my drones to do two roof surveys, one after the other, and both revealed damage that the owners can now get repaired more quickly because the roofers will know exactly where to focus their attention.

The first one revealed damage to a secret gutter between two adjoining houses, in an areas which had proved unreachable by a cherry picker. 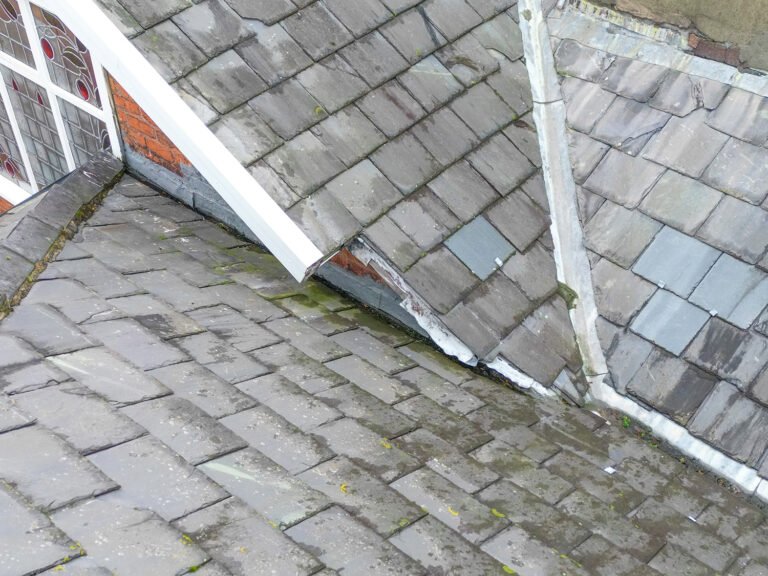 The second looks a lot more serious, and surprisingly, the internal damage and damp was a good distance away from the actual hole in the roof, which means the water may be finding its way down indirectly.

Take a look at this nasty looking hole — that’s the kind of thing a drone can quickly identify so when you suspect roof damage, give us a call and we can get out as quickly as possible to try and locate the source of your roof problems. 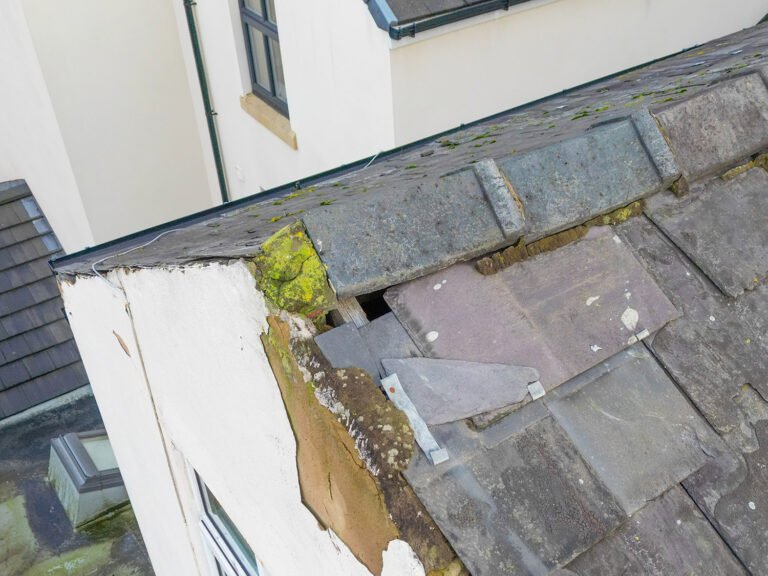 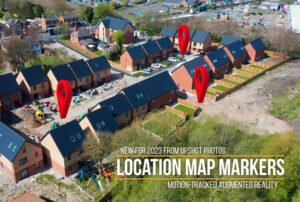 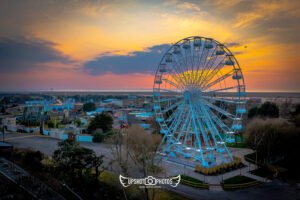 Gallery of Drone Photography in Southport